Digital Inclusion at a Young Age 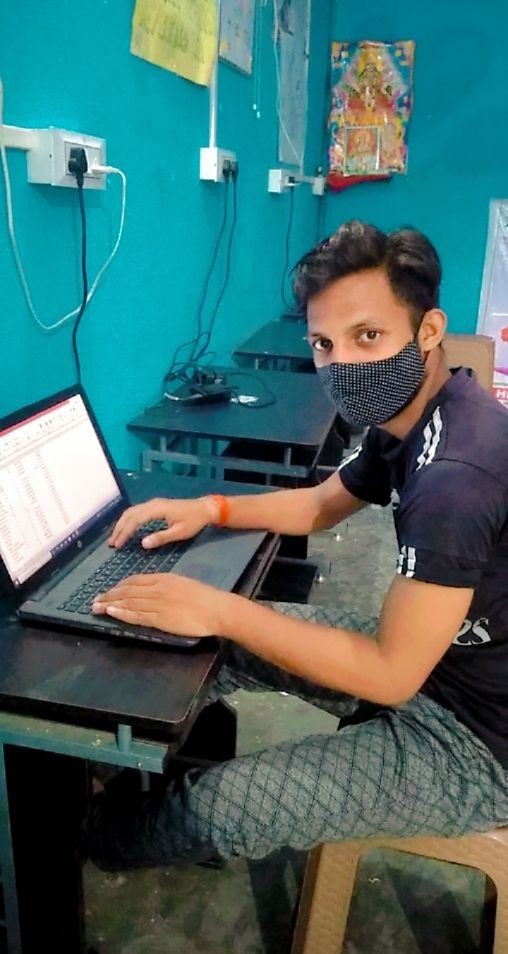 During recent time digital technology has reached to a new high and digital divide has widened too. Concentration of users in the urban and semi urban areas and on the other hand rural areas are still crawling to get digitally equipped and driven. Digital technology not only connects to the world but also opens doors of opportunity in building a career and earning a living.

One such place is Nayakdih village in Uttar Pradesh, being an outskirt area digital footprint can be seen but quite limited. Like other teens Harsh too is interested in digital technologies- mobiles, computers, tablets and more. But the nearest computer-training center is 3 kilometers from his home; few of his friends go there. It charges Rs.600 per month, which is like a significant part of his father’s income, which would be too much to ask from his father.

Recently a Noika supported Smartpur center opened in his area in the panchayat building of his village. The coordinators asked the teens of his age group to come and learn computers and other modern digital devices. They all were surprised by the fact that it is completely free of any charge. Harsh along with his friends joined the course.

Today, Harsh knows to handle computer, using internet to find answers and solve problems, working on excel sheets and making presentations and more. This center occasionally shows the young minds motivational and inspiration movies. Smartpurt center is one of the places where Harsh enjoys the most.